I have gained weight.

I once weighed 165 pounds. But, that was 20 years ago when I was a lanky, active athlete playing soccer and basketball in high school. Since then I have become less active all while keeping my bad eating habits: lots of Fast Food and not a lot of fruits and vegetables.

I am now sitting pretty at 260 pounds.

This is not good. According to the CDC BMI Calculator I should be between 136 to 184 pounds.

Now, I highly doubt that I will ever truly be able to get back to my high school weight; even if I drastically changed my diet and exercise. But, I can work to loss weight and get in better change by changing my diet and the amount of exercise I get. One of the ways I can do that is to follow the new Canada guidelines that are detailed in the photo below. Drastically increase the amount of fruits and vegetables I eat, while drastically decreasing the amount of fast food I eat. I also need to get waaaaaaaay more exercise than I do now. Even though my Fitbit tells me that I get 20k steps in during work, I need to do actual exercise and not just rely on walking around a warehouse for "exercise".

The question is: How do I get these changes to stick?

I have tried to do this before, see that weight drop from 2014-2017? That was a lot of work and I have let it go out of laziness. I need to do better. I want to do better. I would love to be able to run around a soccer field again without falling down after 5 minutes.

But, I am lazy. Just look at the publish date below - Jan 2019 - and I'm just now getting around to saying, "Yeah, I should probably to something different".

Here's to starting to make some changes.

Canada’s new Food Guide is out! Looks to be much better and more in line with current nutritional science. I am sure the meat, dairy and egg industries are upset #goplantbased 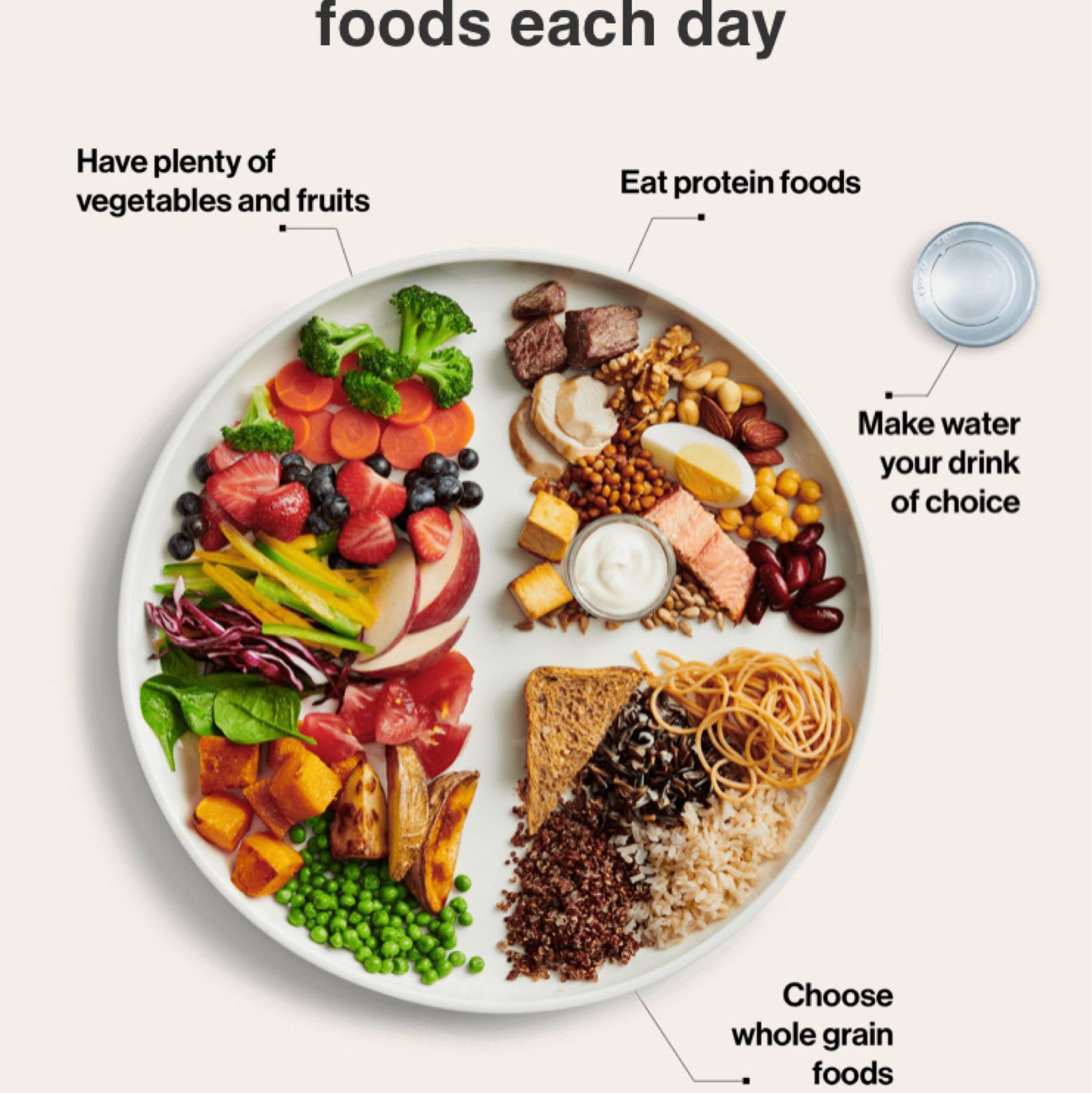 How I'm Going to Get Things Done

Here is my first draft of how I am going to capture, store, review, and track ALL THE THINGS!

This is how it is supposed to work:

It's all pretty simple. The hardest part seems to be setting up a routine that works.

The tripping up point that I have is the REVIEWING part. I put stuff in a note or notebook and the forget about it.

I NEED TO BUILD REVIEW INTO MY DAILY AND WEEKLY ROUTINE!!!!!
To start doing this I need to build a daily and weekly routine.
I have a cleaning/chore schedule and I have maingly been ignoring the cleaning so I need to get on top of that.

I am starting to thing that a task manager is the best way to go. I like my Bullet Journal notebook and will continue to use that as well.
I just worry about having to track the same things in different places. But, I believe that since the digital task manager is simple I can handle that in addition to the physical notebook.

So, after all this here is how I think I will do these things.

Then it's a matter of moving that digital note to where it needs to go.
Big Step Here - setup Evernote in the form of GTD with the major categories getting there own notebook stacks. Using tags to help with search is a good idea as well. This is a big project and should be planned out as well.

After work I want to come home, take a shower and then plan out the next day in the Bullet Journal.

The reason behind this big as note is to get a sense of momentum in bettering myself.

I am tired of feeling like I am standing still and treading water in my life and my hope is that this will help.